At Ajax, the 50-year-old Dutchman is Ten Hag’s assistant. Since appointing Ten Hag as the next permanent leader last month, United has yet to reveal any additions to its backroom staff.

Manchester United have listened to Ten Hag’s request on bringing his no.2 at Ajax to Manchester along with him. 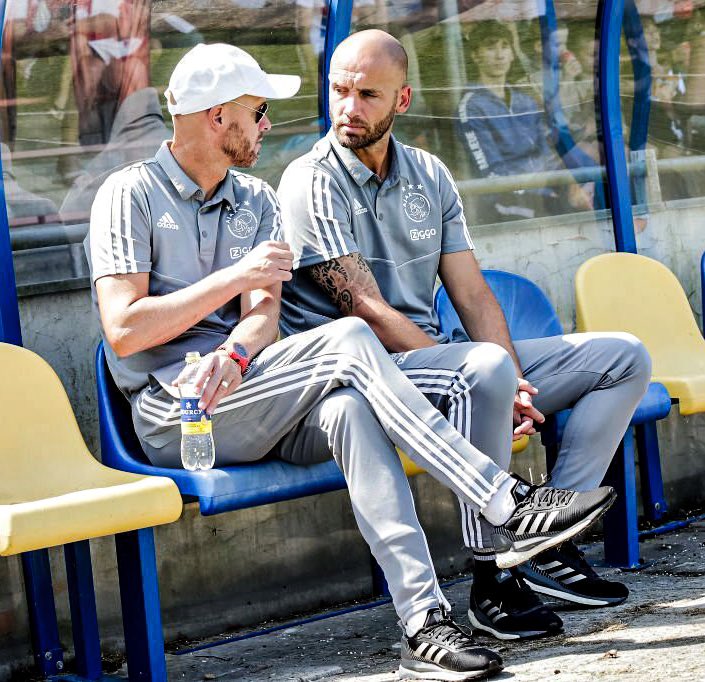 The former Motherwell center-back managed Ajax’s reserves for two years before taking over as Ten Hag’s No2 for the current season.

It was revealed last weekend that Fred Rutten had declined Ten Hag’s offer to join his Old Trafford backroom staff. Between 2009 and 2012, Reutten worked at PSV with Ten Hag.

He has chosen to reunite with former Red Devil Ruud van Nistelrooy at PSV over a reunion at Old Trafford.

United legend Ruud Van Nistelrooy has been named head coach of PSV Eindhoven, from whom United bought Ruud in 2001 🇳🇱

The announcement comes amid reports that Van Nistelrooy was a candidate to potentially join United, along with Erik Ten Hag, in a coaching role #MUFC pic.twitter.com/gVGL4gQFaR

His experience working with young players makes him a good fit for United, and he shared some of his thinking with Ajax’s website during the 2020/21 season.

The 50-year-old has much managerial and coaching experience, as well as a solid understanding of British football, which will be beneficial to Ten Hag.

If the Ajax boss is offered the job as Manchester United manager, he would be wise to bring him to Old Trafford with him.

United is up against the competition, according to De Telegraaf, which reported this week that FC Basel had him on their shortlist of contenders to take over as manager in the summer. 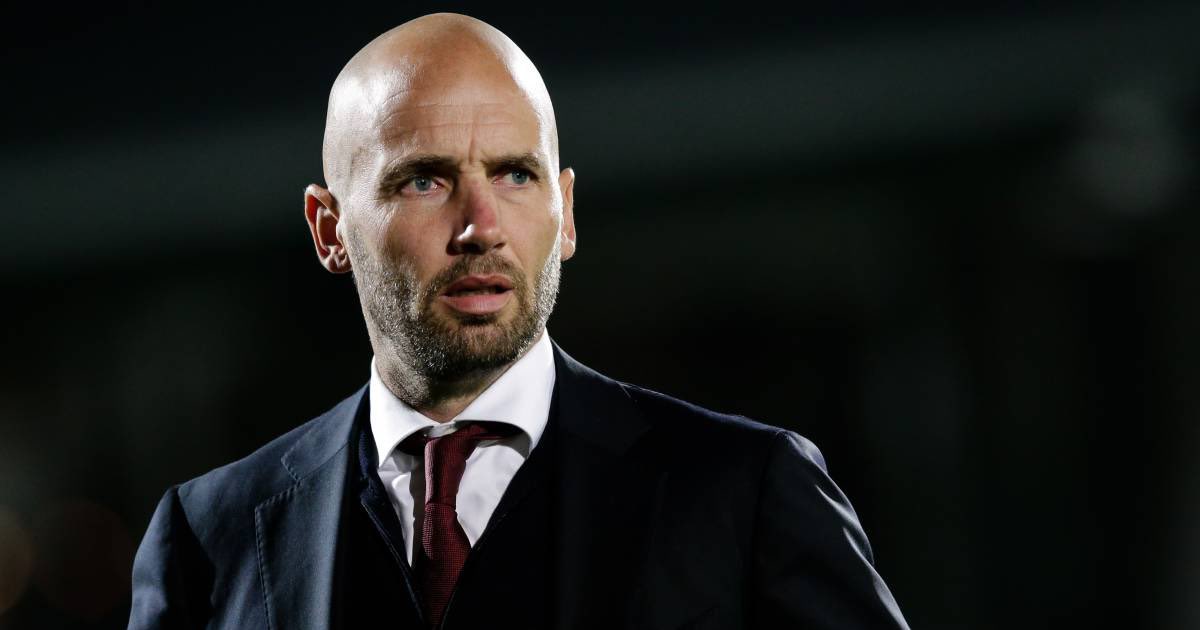 Van der Gaag formerly worked as a manager for Excelsior and NAC Breda before joining Ajax’s reserves coaching staff in 2019.

Last summer, Erik Ten Hag moved him to assistant manager, and he has been an integral member of the coaching staff that has overseen a tremendous season for Ajax, with 71 goals scored in 24 Eredivisie games and only seven goals conceded.

Ajax’s defensive resilience may have been aided by Van der Gaag. EDSF Analysis report During his time as manager of Excelsior, the Dutch team was notoriously difficult to break down and had the top Expected Goals against in the division at one point, while operating on a shoestring budget. 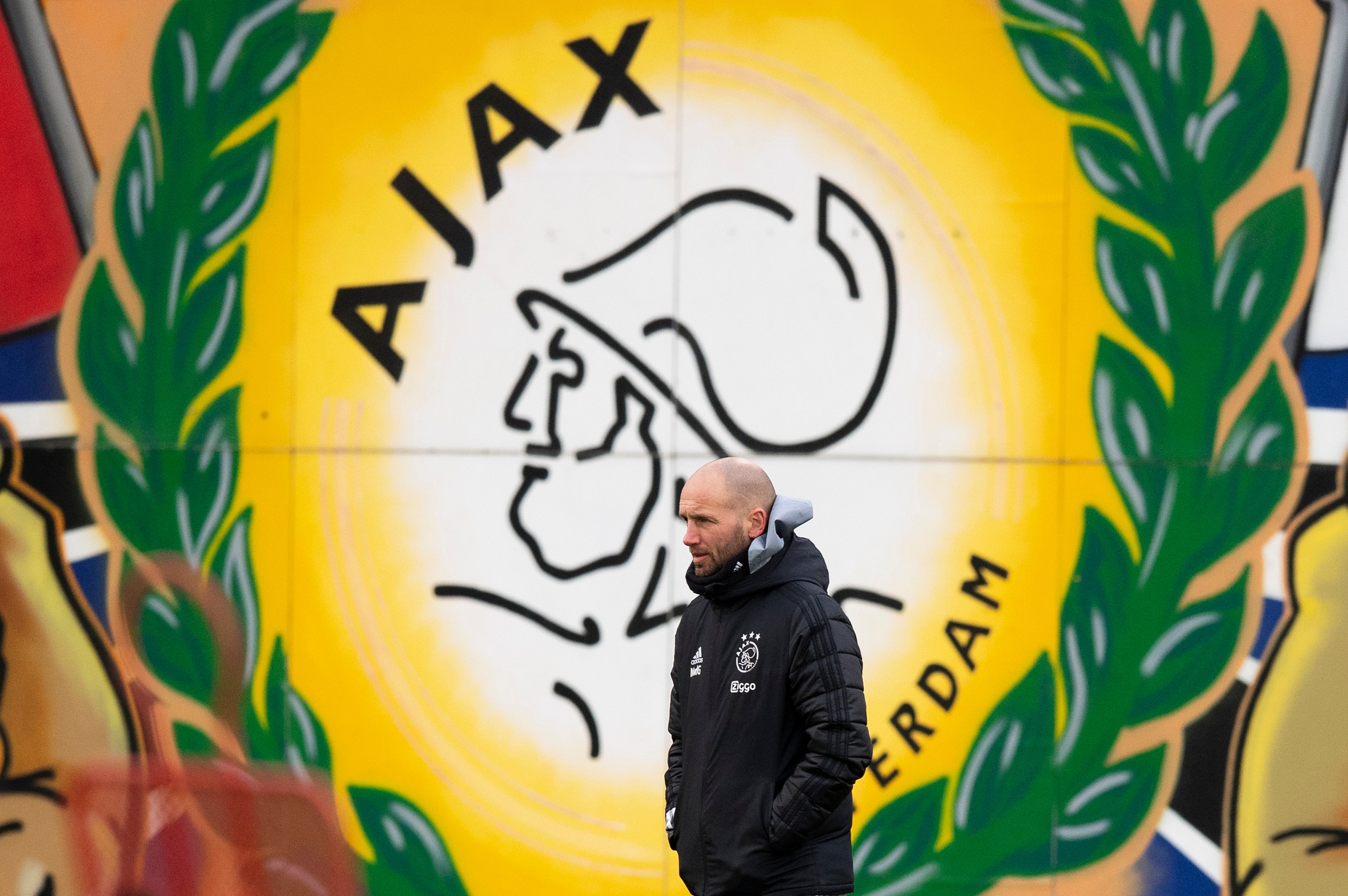 Speaking about his qualities the Dutch assistant manager will be helpful to Ten Hag in order to ease his work on the training ground so that the 52-year-old manager can focus on his team’s management.

As the duo seems to be reunited at Manchester United, they will be needing to add some backroom staff with the likes of sports analysts, fitness coaches, and a sports scientist as well.