According to Tier one journalist, Santi Auona, Manchester United is eyeing a summer transfer for RB Leipzig defender Nordi Mukiele.

United is thought to be one of four teams interested in signing Mukiele, with PSG, Atletico Madrid, and Bayern Munich – although a deal for Ajax’s Noussair Mazraoui is considerably more likely.

United’s interest is reported to be the most advanced, with the source adding that the club has shown interest in the Frenchman and that he would be welcomed at Old Trafford next season.

🚨 Manchester United are interested in Nordi Mukiele and are considering making an offer this summer!

PSG, Atlético and Bayern are also in the race for the defender.

Ralf Rangnick has been a big influence over Mukiele transfer to the German giants, back in days when the 63-year-old was RB Leipzig’s manager.

The so-called godfather of ‘Gegenpress’ has proven his expertise in his past history and Mukiele is one of Ralf’s students, since 2018.

Who is Nordi Mukiele?

The 24-year-old fullback’s current deal is set to expire in 2023, so he could be available for a bargain this summer.

Mukiele has appeared in 37 games this season, scoring 2 goals and registering 5 assists. He has made 145 appearances for Leipzig in total.

The former Montpellier defender has also made his debut for the French national side this season.

Mukiele was linked to United in early December, shortly after Ralf Rangnick took control, with concrete reports from Get French football news. 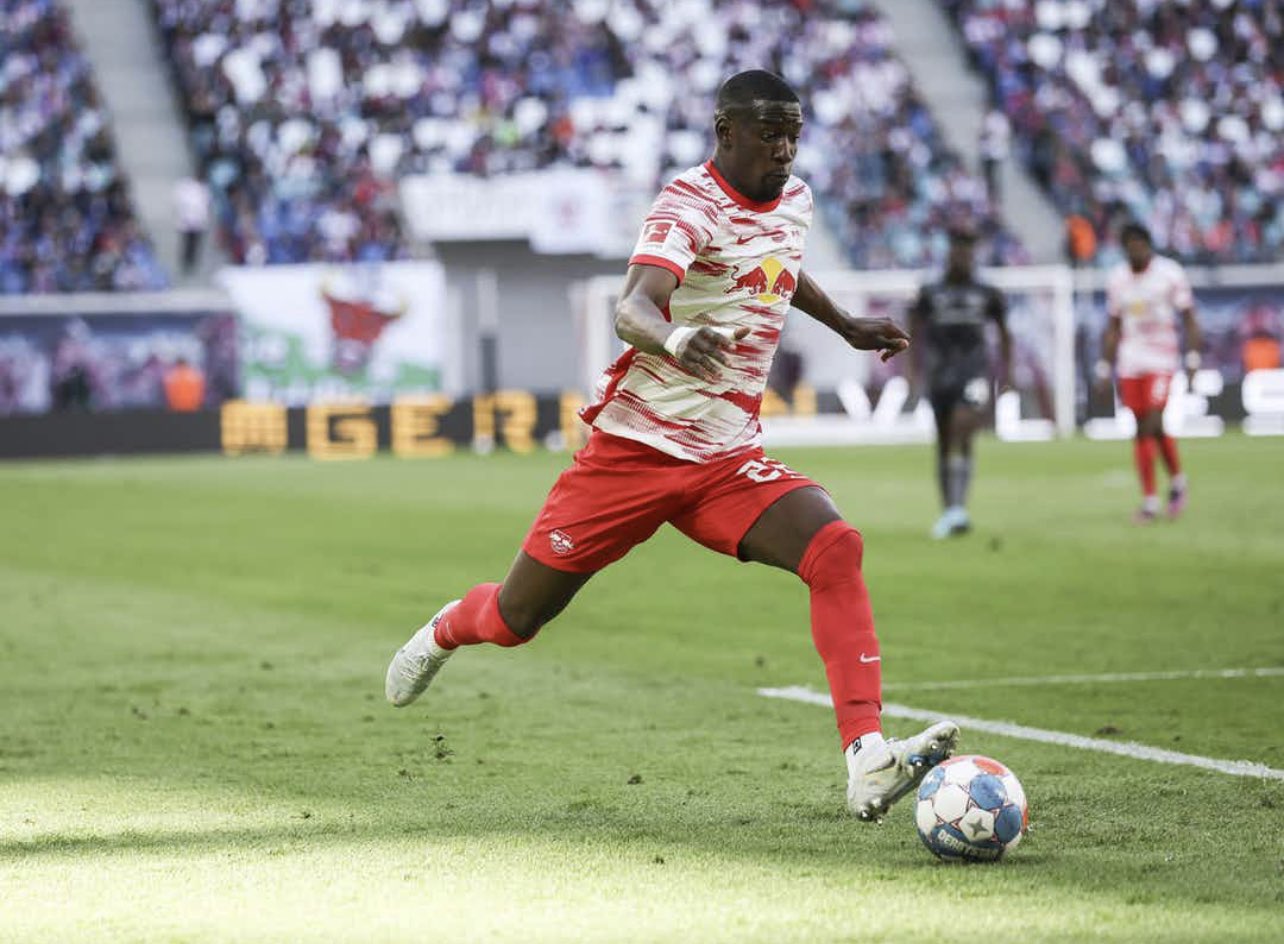 Does Manchester United need reinforcements on the right flank?

Manchester United’s right-back position remains an issue, with neither Diogo Dalot nor Aaron Wan-Bissaka contributing a single goal or assist this season.

Mukiele’s attacking figures aren’t particularly impressive, but it’s evident that United requires a new style, and neither of the present alternatives has been particularly effective defensively this season. 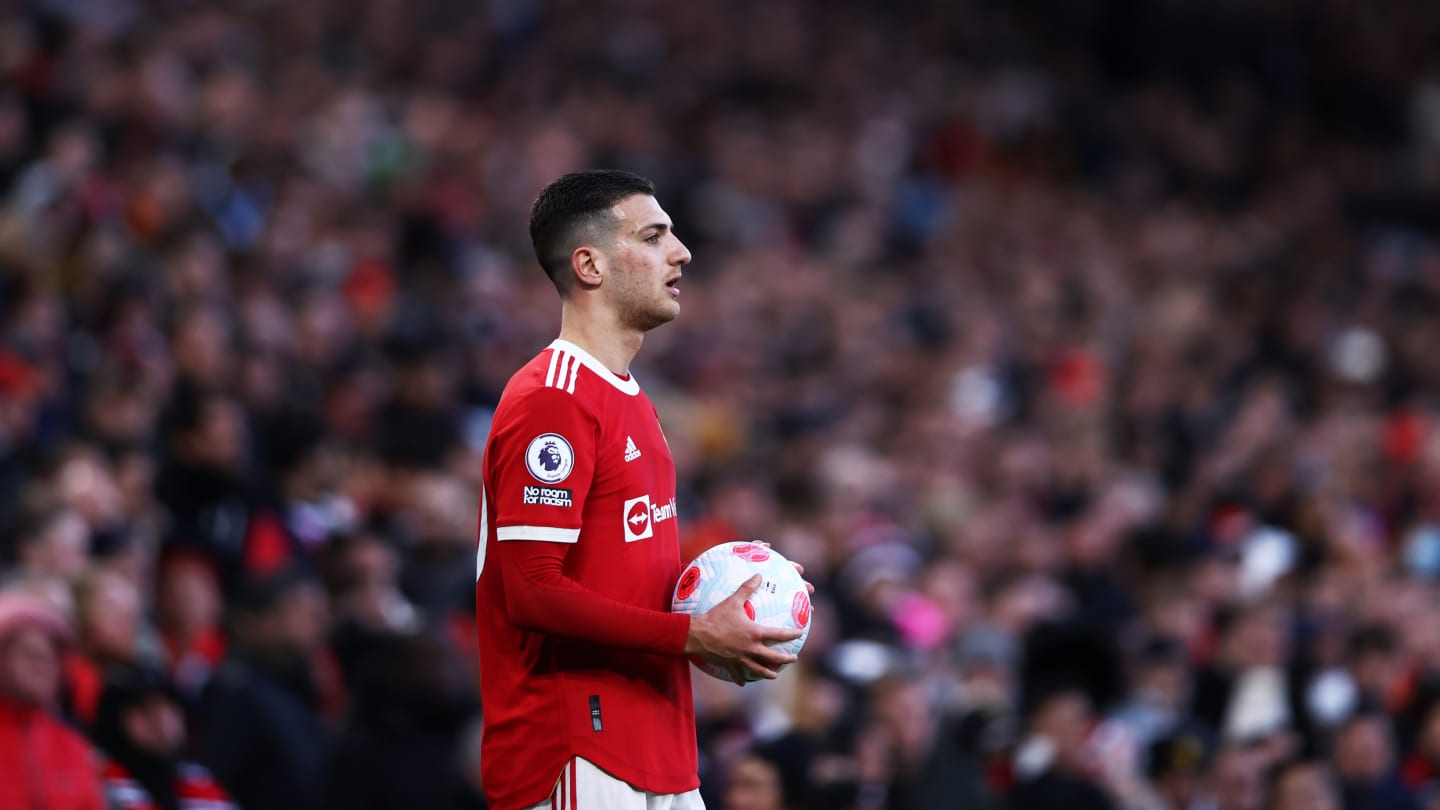 According to the analytics soccerment website, Mukiele is ‘physically robust and tireless,’ which is exactly what United’s defense requires.

After four years in Leipzig, Mukiele, 24, is looking for a new challenge. He had two assists in Leipzig’s 4-0 win over Augsburg this past weekend, receiving a 9.28/10 rating from WhoScored.

Mukiele would not be a particularly expensive deal due to his expiring contract, leaving finances open to be dispersed across other positions.

Paul Pogba on the verge of ‘reuniting’ with Juventus