Man United – Pau Torres is being considered by Manchester United

According to transfer expert Fabrizio Romano, Pau Torres has been touted as an upcoming top-class center-back by Man United scouts.

A fee of 50m will be enough for Villareal to release their starlet, however, the Red Devils want confirmation from their new manager, Erik Ten Hag.

Manchester United are discussing Villarreal’s Pau Torres as one of 3/4 options for the new centre back. No proposal made yet, as it depends on Erik ten Hag decision and Man Utd board changes. 🔴🇪🇸 #MUFC

The 25-year-old has been monitored by the likes of Chelsea as well as local rivals Manchester City, who have shown interest in the Spaniard.

Having said that there must be something that has encouraged the two Premier League heavyweights to put the Spanish defender into their transfer shopping cart.

What makes Pau Torres so desirable?

The Spain international isn’t somebody who is jacked and brings speed along with him but his technicality is what makes him so special, especially on the ball.

Torres is very good at carrying the ball in tight spaces and does have the ability to ping a 50-60 yard pass from one to another flank.

His Champions League numbers show that his intelligence in reading the opposition has been a highlight in his locker, completing 12 ball recoveries in this season’s European Cup statistics.

Reading of the game

25 years old
No significant injury history
Leader from the back

Though the player is perfectly suited for Raphael Varane in terms of forming a perfect pairing in Erik Ten Hag’s core of the defense, his speed and physicality are not up to the center half’s standards.

Many of the top English clubs have center-backs with pace and power, and the Dutchmen would struggle to cope with the physicality of the top flight in the long run. 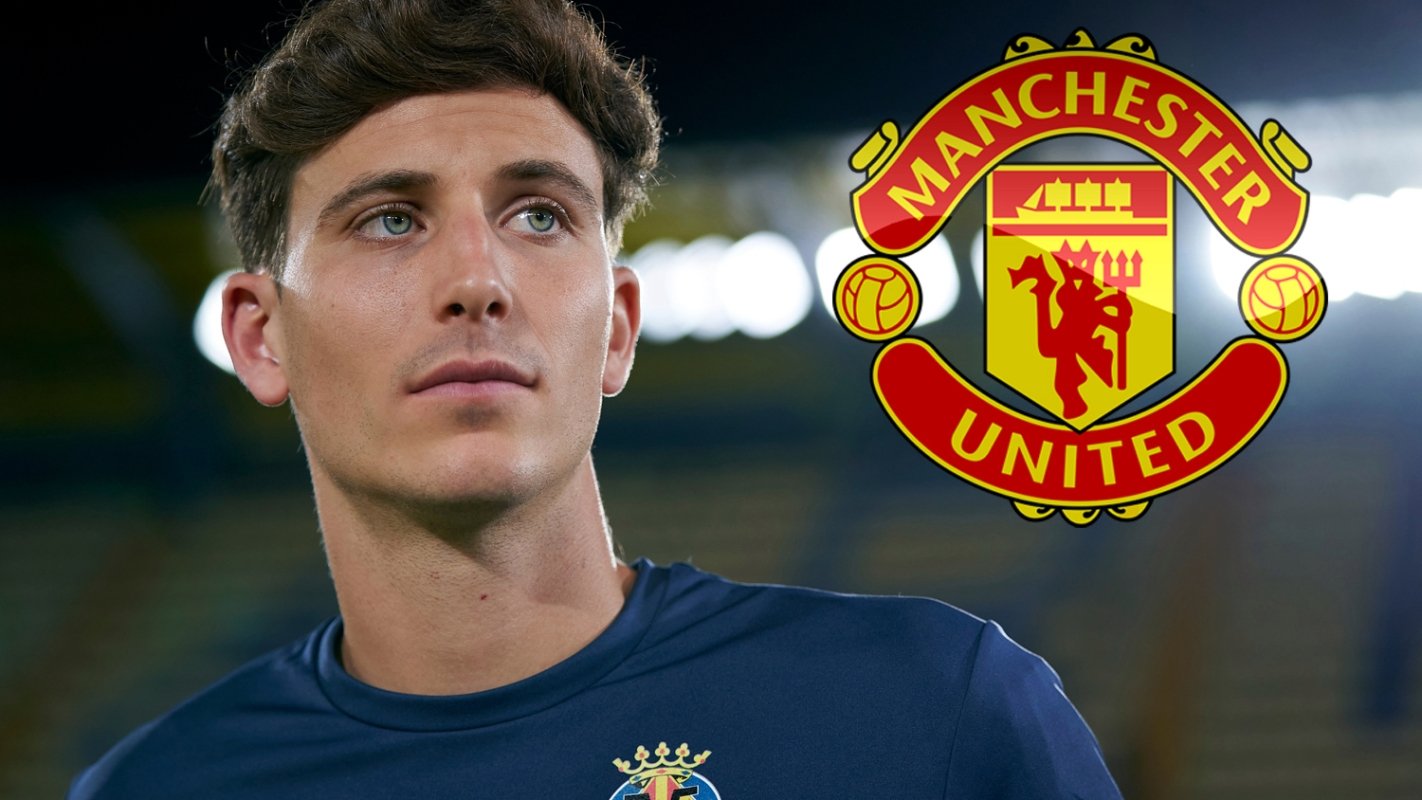 To build under Ten Hag’s style, the Mancunians desperately need a top-draw central defender to replace Maguire and Lindelof.

Torres would be a good option coming on from the bench but the current Unite side needs a player who can straight away go into the 52-year-old manager’s first XI.