West Ham United are keen to bring back their 2020 season talisman Jesse Lingard from Manchester United as a free agent.

More clubs are expected to woo the Manchester United and England midfielder in the coming weeks as the funds get clear, but David Moyes has made an initial effort to resign Lingard on a permanent deal to South London.

Jesse Lingard hit the ground running in a West Ham shirt at the time in the 2020-21 campaign netting the ball 9 times and registering 5 assists in 16 appearances in the division.

Having said that his brilliance made him close to earning a place in England’s squad for the 2021 Euros, according to Sky Sports. 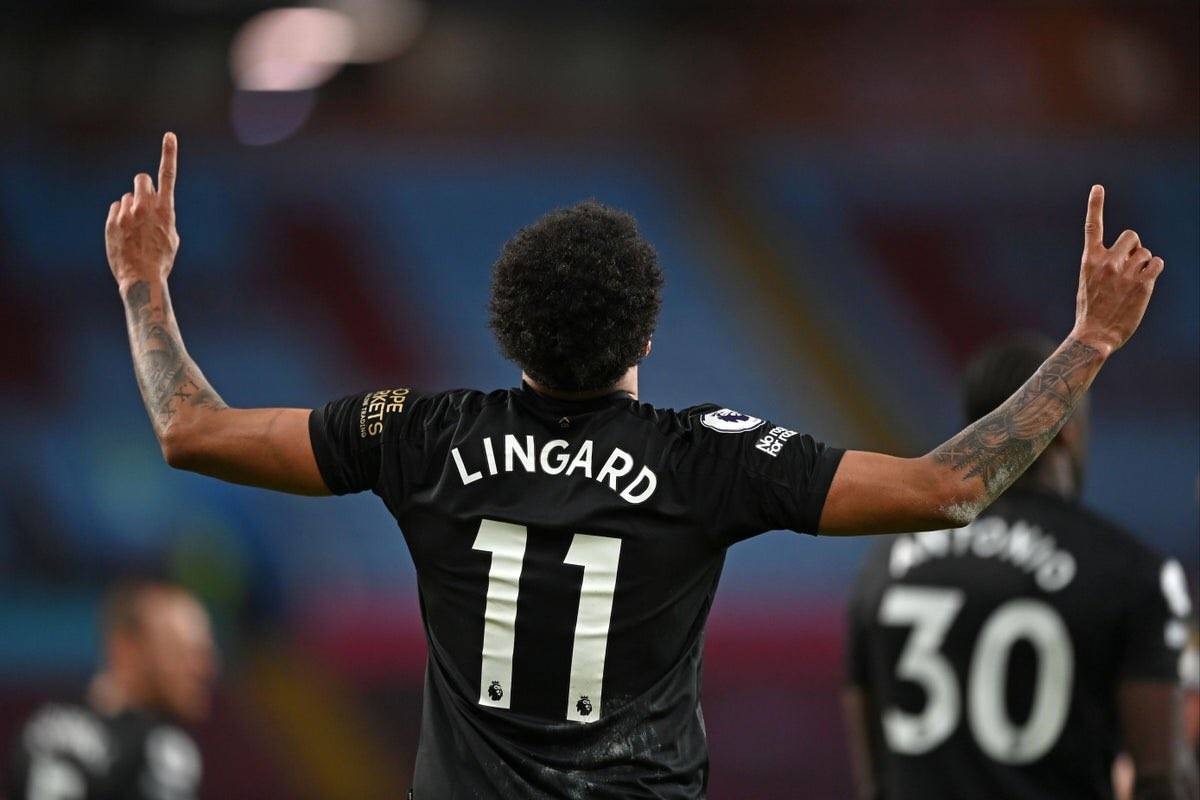 Despite his vast plaudits in east London, Lingard turned down a permanent move to the London Stadium, having gained the motivation and confidence to reclaim his place at Manchester United.

However, the 29-year-old has fallen out of favor this season, first under Ole Gunnar Solskjaer and then under his interim replacement Ralf Rangnick, making only two Premier League starts.

Lingard’s contract with the club expires in June, therefore he appears to have played his final game for the club. 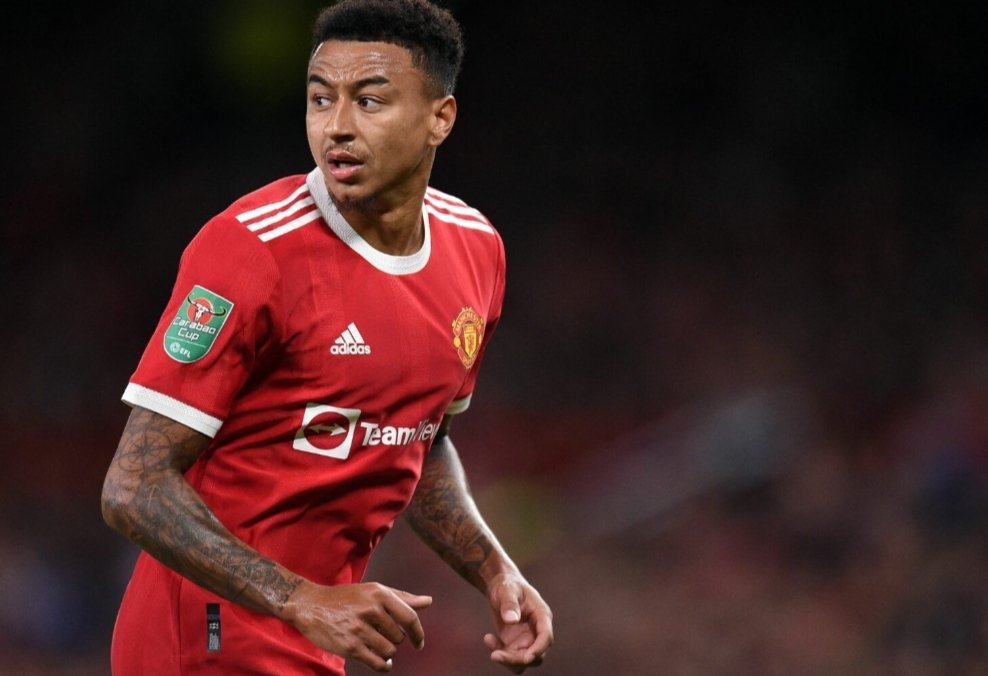 It’s been a dreadful end to his United career, which he began at the age of seven, and he was denied a farewell appearance at Old Trafford in their final home game of the season.

Louis Scott, Jesse Lingard’s cousin, reacted angrily at Man United’s treatment of his brother earlier this month when he was dropped from the last game at Old Trafford against Brentford.

The Hammers will attempt to entice the midfielder back after missing out on Europa League football to the Red Devils on the final day of the season, instead of having to settle for a spot in the Europa Conference League after a 3-1 defeat at Brighton.

There is a feeling that The Englishman will definitely be staying at the Premier League but as things that a move for Lingard to West Ham is not advanced.