Anthony Martial will return to Manchester United this summer after Sevilla indicated that they will not pursue a permanent deal for the Frenchman.

After requesting to leave United, Martial joined the La Liga team on loan for the remainder of the season in January.

The forward was dissatisfied with his playing time under Ralf Rangnick, and there was lots of interest in his services, but he selected Sevilla since they were the most serious contenders.

Martial believed he could resurrect his career in Spain, but he’s been plagued by injuries and has only made 12 appearances for the club, scoring once.

And, having already spent money on a loan fee for Martial, Sevilla president Jose Castro has announced that the club will not attempt to make his move permanent this summer.

Sevilla president Castro confirms: “Anthony Martial will return to Man United. We spent important money on him but it didn’t work – also, he had injuries and we’re not gonna buy him on a permanent deal”. 🔴🇫🇷 #MUFC

It’s unclear whether Martial is in Erik ten Hag’s plans for the club, but he doesn’t seem to be a natural match for the Dutchman’s preferred style of play.

Ten Hag wants to sign at least one attacker this summer, while Cristiano Ronaldo will remain at the club despite the club failing miserably to qualify for the Champions League.

With Erik Ten Hag ready to supervise a significant renovation this summer that could affect Martial’s future, the Manchester United he will return to is also vastly different from when he departed. 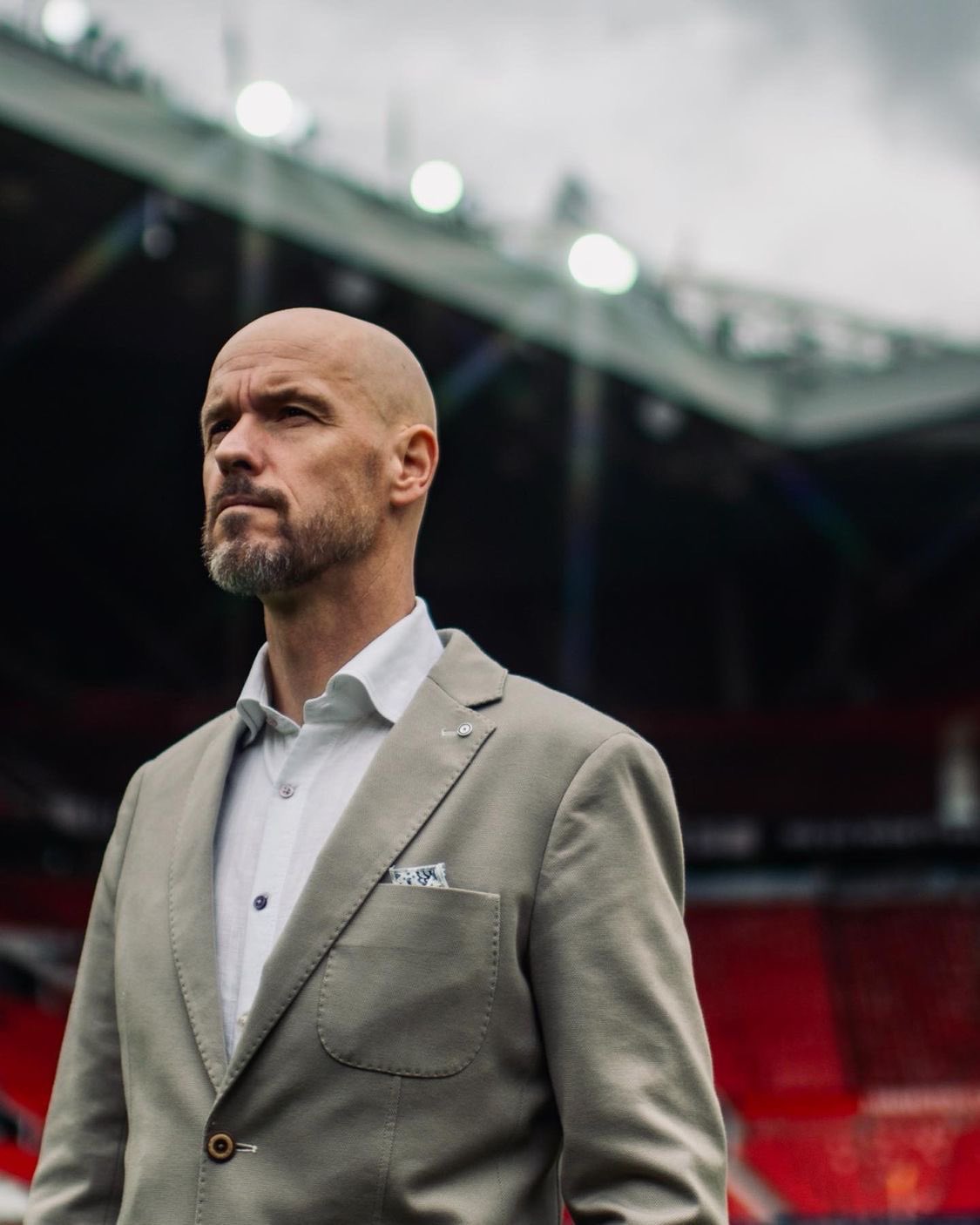 The club has suspended Mason Greenwood until the outcome of a police inquiry, while Edinson Cavani is poised to leave on a free transfer.

Summer signing for big bucks Jadon Sancho is yet to find his feet in English football, while Marcus Rashford has lost his position in the England squad due to his poor showing this season.

It’s unclear whether Ten Hag will be part of Martial’s squad next season, but one thing is certain: he will not be remaining with Sevilla.